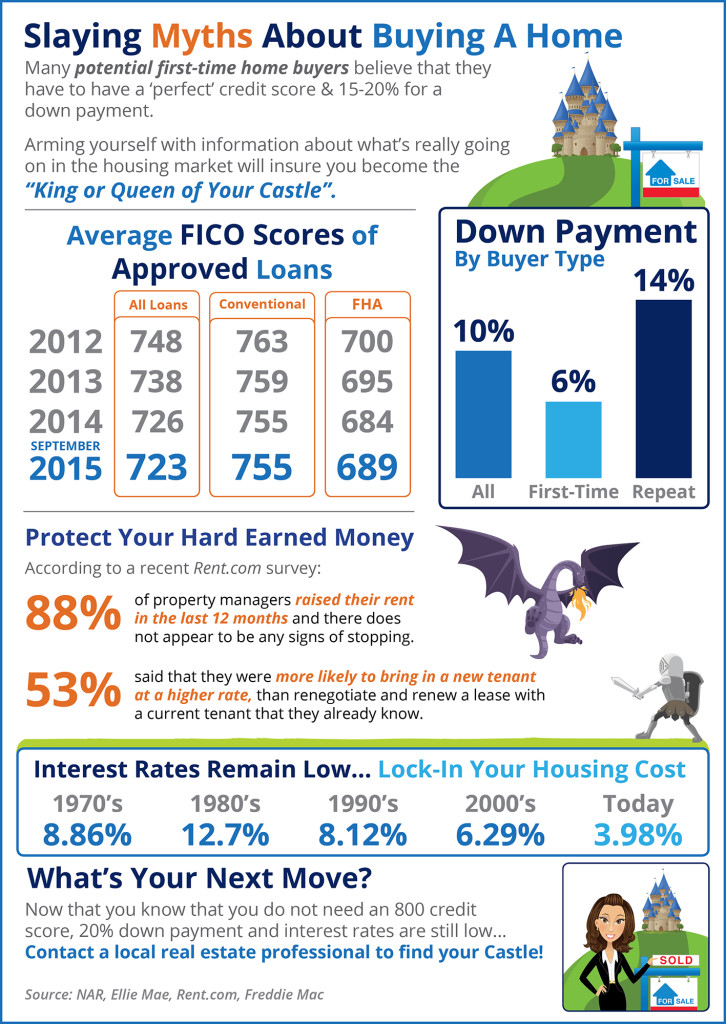 Economic development on Larry Ellison’s island of Lanai continues to move full speed ahead with projects beginning as early as the end of this year and the addition of about 10 senior managers to Lanai Resorts LLC, which is headed up by Lanai-native Kurt Matsumoto.

On Wednesday, Ellison’s group held another community meeting that focused on the future of the Pineapple Island.

According to Butch Gima, a prominent Lanai community member and president of Lanaians for Sensible Growth, who attended…

Janie’s got a camera — but she had better not plan on taking pictures of rocker Steven Tyler frolicking in the Maui sun or through his bedroom window if a bill intended to protect celebrities from paparazzi passes the Hawaii Legislature.

I could go on with the Aerosmith lyrics while writing about Senate Bill 465 — which, if passed, would be called the “Steven Tyler Act” after the band’s frontman — proposed by state Sen. Kalani English of Maui, but I’ll spare everyone reading this.…

It’s been nearly two months since Kurt Matsumoto officially took over as the head of business operations on Lanai after billionaire Larry Ellison bought most of the island last year.

A source on the Pineapple Island told me that Matsumoto, a Lanai native, is holding a lot of small meetings with various groups on the island.

The source attended one of those meetings and said that there is one planned for Friday to address the Lanai Chamber of Commerce and their guests.

But first, there are important…

Facebook founder Mark Zuckerberg apparently took some time out from having some fun in the sun with his wife over his holiday vacation in Hawaii to do a little real estate shopping in Honolulu.

The world’s youngest billionaire, chairman and CEO of Facebook Inc. (Nasdaq: FB), is buying several multi-million-dollar units in a 23-story ultra-luxury condominium under development called ONE Ala Moana, according to a source.

The 206-unit project, which will be built atop the parking garage adjacent…

The plans for the hotel and the solar farm were among the highlights of Thursday night’s Lanai Community Plan Advisory Committee meeting, which featured a presentation by Kurt Matsumoto, chief operating officer of Lanai Resorts LLC.

The hotel, which would have about 100 rooms and would be modeled after the inclusive Kona Village resort, would be built at the…

Larry Ellison’s Four Seasons Resorts Lanai recently finished up renovations to the Manele Bay and The Lodge at Koele hotels.

The Oracle Corp. (Nasdaq: ORCL) CEO, who bought the majority of the Pineapple Island last year, has made an effort to restore and refresh the island’s economic drivers after the previous owner, Castle & Cooke Inc. CEO David Murdock let the properties go without much upgrading, according to multiple sources on Lanai.

Eight executives from competing Hawaii solar photovoltaic companies expressed optimism for the future of renewable energy despite some challenges taking place now and some anticipated for the coming years.

They gathered in the PBN newsroom on Thursday morning to talk about current trends in the industry in a meeting that lasted for a little more than two hours.

The popular Kanpai Bar & Grill in Honolulu recently closed down and plans to open up in a new location.

Company officials aren’t saying just where the restaurant will reopen, but on its Facebook and Twitter pages, they noted that they should be back up and running again in about a month.

And in case you have gift certificates, they say they will honor them at their new location.

The Honolulu company has filed an application for the project with the Hawaii Community Development Authority, which oversees development in Kakaako and Kalaeloa, last October.

A public hearing and presentation is scheduled for Feb. 6 at 461 Cooke St., Makai Room in Kakaako at 9 a.m.