Two Makiki community organizations, Hui o Makiki and Friends of Makiki Community Library, have partnered together to create a Makiki Community Website with information about educational, cultural, recreational, and social-service offerings in the Makiki area, including a calendar of events. 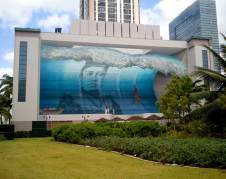 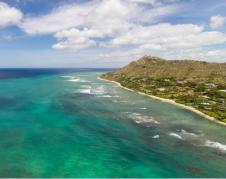 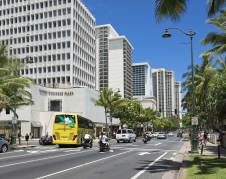